Today is national rum day and we are sharing the recipe for a Cuba Libre. Cuba Libre which translates to Free Cuba, may seem at a glance just rum and Coke, but the addition of lime juice makes all the difference. The cocktail originated in the early 20th century in Cuba, after the country won independence in the Spanish–American War. It subsequently became popular across Cuba, the United States, and beyond! We hope you enjoy! As always, if you make any of our drinks, take a picture and share them with us online! Instagram ---> @ staynfocusimages

This makes 1 drink! Let's get started! 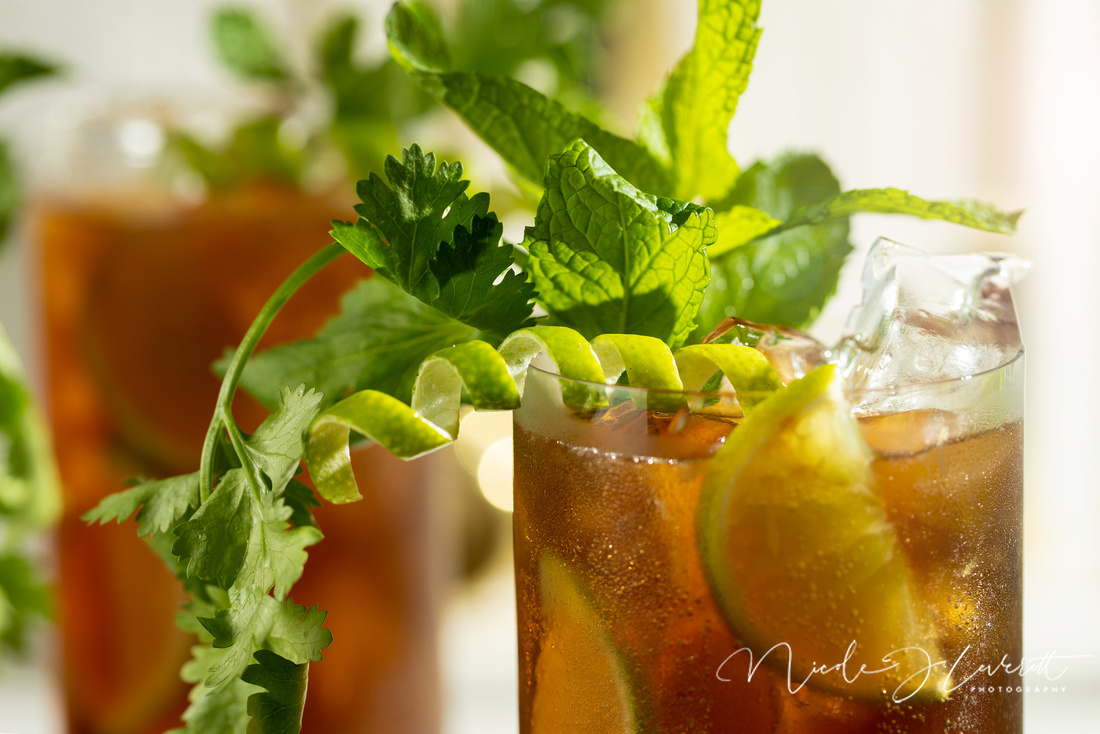 Here's what you need:

You will also need a highball/collins glass and a bar spoon. 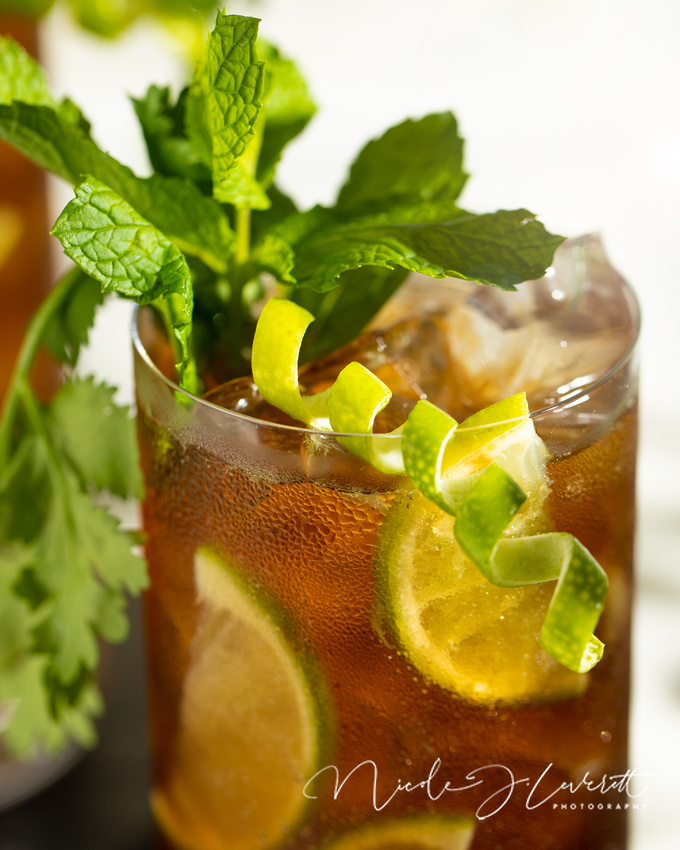 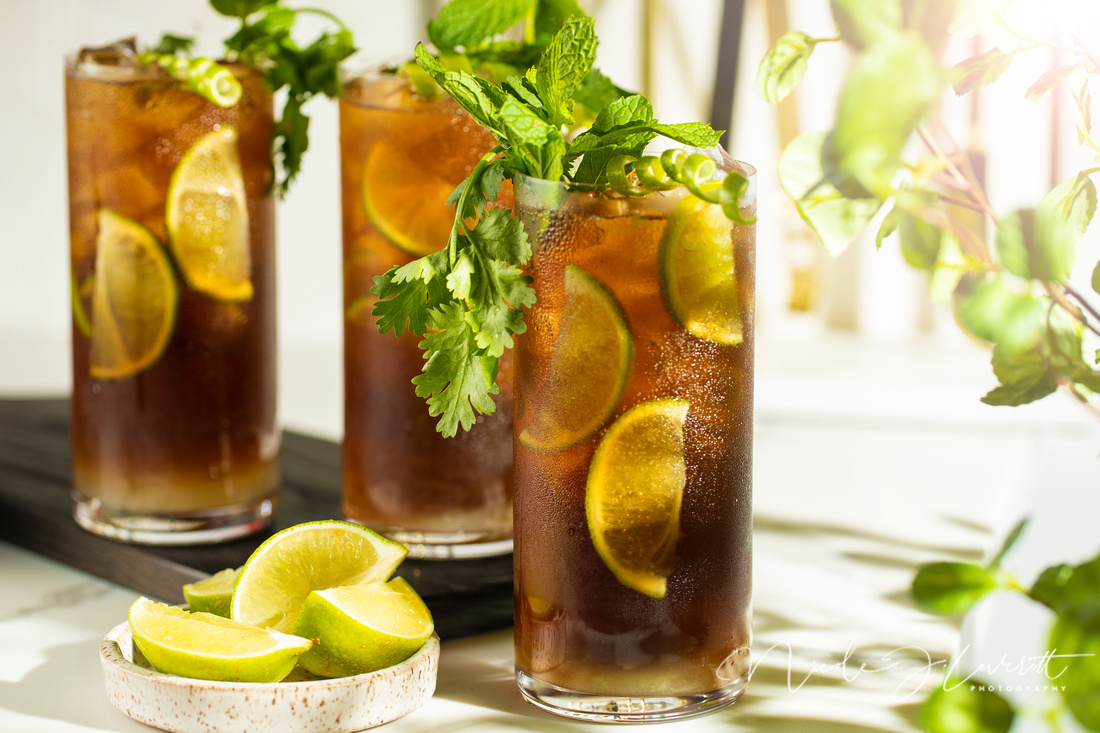 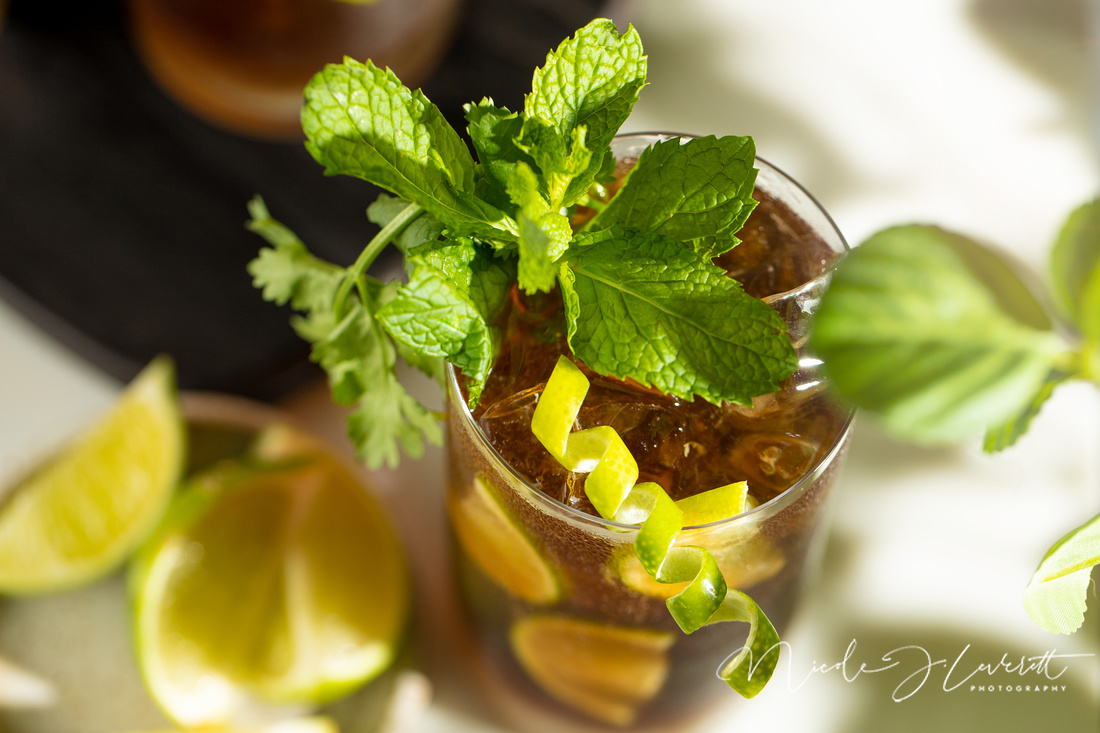 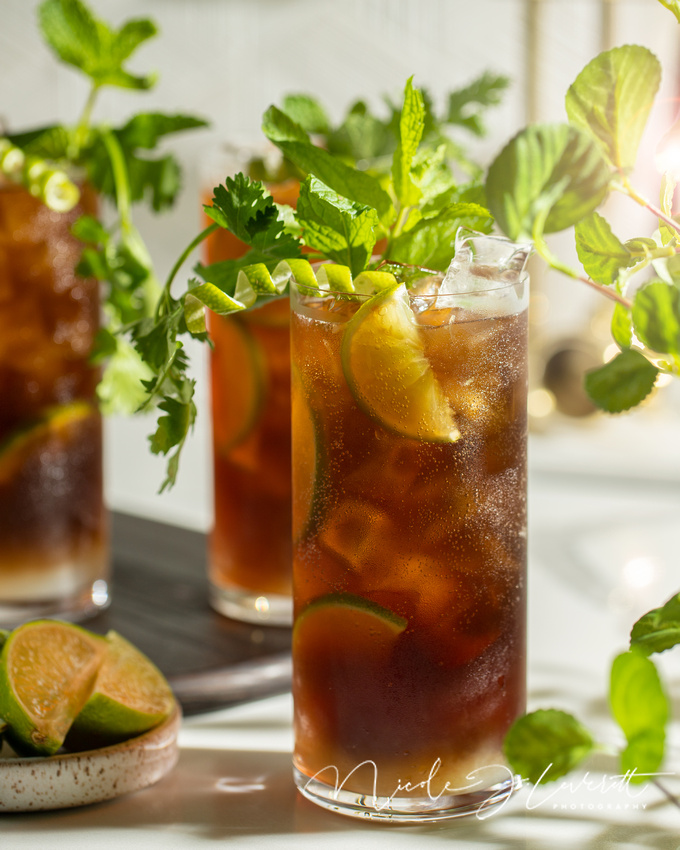 "The only way that I could figure they could improve on Coca-Cola, one of life's most delightful elixirs, which studies prove will heal the sick and occasionally raise the dead, is to put rum or bourbon in it. "